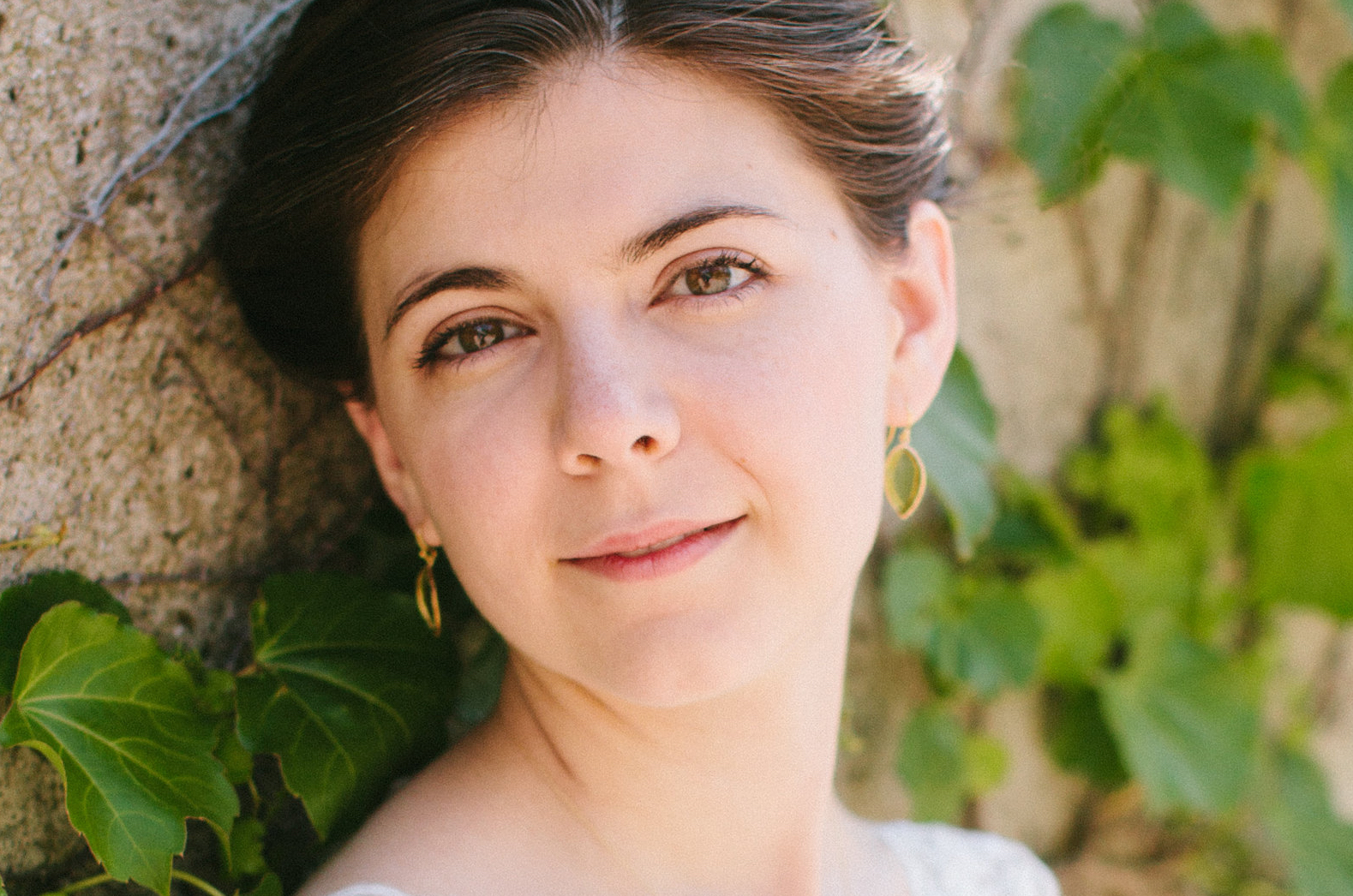 Welcome to the website of soprano Lucy Fitz Gibbon!

Noted for her “dazzling, virtuoso singing” (Boston Globe), Lucy Fitz Gibbon is a dynamic musician whose repertoire spans the Renaissance to the present. She believes that creating new works and recreating those lost in centuries past makes room for the multiplicity and diversity of voices integral to classical music’s future. As such, Ms. Fitz Gibbon has given U.S. premieres of rediscovered works by Baroque composers Francesco Sacrati, Barbara Strozzi, and Agostino Agazzari, as well by 20th century composers including Tadeusz Kassern, Roman Palester, and Jean Barraqué. She has also worked closely with numerous others, workshopping and premiering works by a wide range of composers including John Harbison, Kate Soper, Sheila Silver, David Hertzberg, Reena Esmail, Roberto Sierra, Anna Lindemann, and Pauline Oliveros. In helping to realize the complexities of music beyond written notes, the experience of working with these composers translates to all music: the commitment to faithfully communicate not only the score, but also the underlying intentions of its creator.